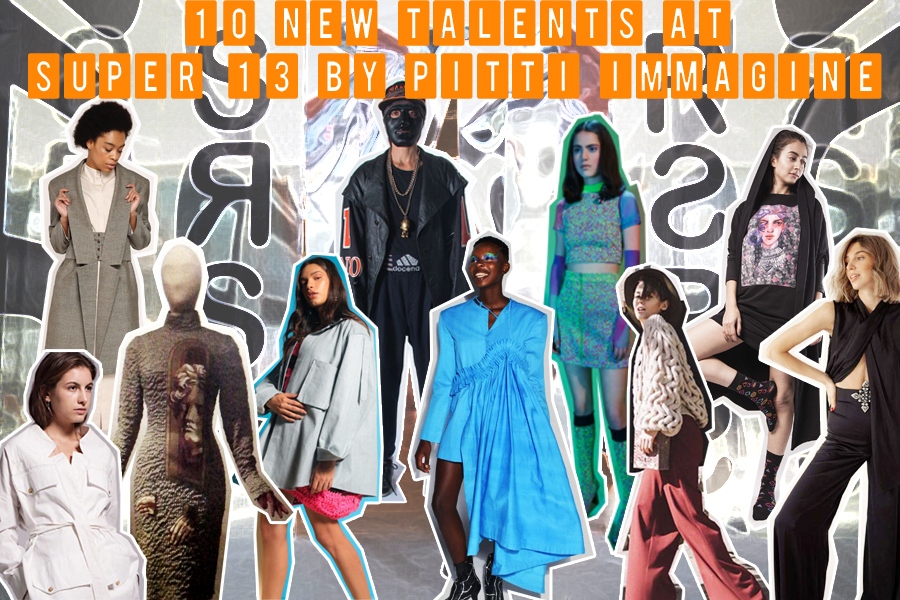 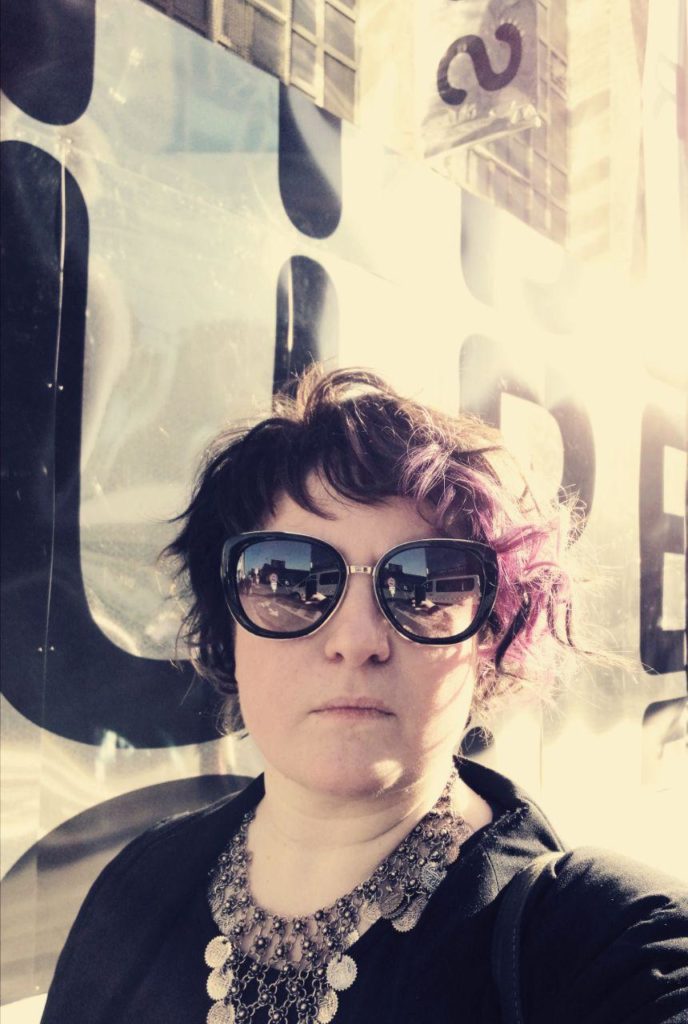 My first time at SUPER 13 by
Pitti Immagine, was an unexpected meeting with young emerging designers coming
from countries not always internationally recognized for their sartorial
tradition. Instead, as the Pitti Immagine organizers understood for a long
time, talent is everywhere. So becomes even more important being able to do a
great work on scouting and selection of the most interesting designers, to give
new life to the ever more congested fashion industry in constant search for
novelties.
Once again Sara Sozzani Maino,
Head of Vogue Talents and Deputy Editor of Vogue Italia, gives her precious
contribution to support these young and talented creatives, collaborating with
Pitti Immagine for the creation of a special area called “SUPER TALENTS, New
Countries To Watch”. A project that, at each edition, wants to select the most
interesting names of unexplored fashion panoramas. This was the time of South
America, with 4 new brands coming from Brazil, Chile and Argentina.
DOCENA 12 NA is a Chilean
creative platform, born a few years ago by the stylistic duo formed by Mechi
Martinez and Mariano Breccia. The brand starts from the idea of ​​creative
recycling, using pieces of vintage clothing and industrial textile scraps to
reassemble deconstructed forms and give new life to what Wester market
considers no more worthy of interest.
The sustainable soul of the label and the
production logic based on creativity, improvisation and skillful craftsmanship,
mean that the collections features unique pieces made of fabrics every time different,
because based on the concept of upcycling, with a street-style flavor mixed, in
a fiercely chaotic way, with the classic sartorial tradition.

The designer Celio Dias, creative soul of the Brazilian brand LED, shows
through his collections the political dissent and a revolutionary spirit of
social and gender protest, against the even more prevailing barbarism and
discrimination.

The political message is transformed into slogans, but
especially into irreverent shapes, excessive colors and free mixtures of
elegance, modernity and creativity without brakes. In his genderless
collection, the use of crochet knitwear is particularly interesting, with
handmade works that creates confusing patterns, damaged effects, color
contrasts and 3-D textures.
The Brazilian designer Lucas Leäo presented at
SUPER a debut collection inspired by Korea in 1945, a country fragmented
between two opposing ideologies, but united by the same soul and heritage.
Starting from a concept of deconstruction and reconstruction, the designer
creates contemporary no-gender uniforms, which mix the styles of Korean folk
costume, monastic and philosophical austerity, modernity of language, brave and
sometimes conflicting chromatic harmonies, as well as the contrast of rigid
structures and experimental draping on fabric, that create innovative and
sculptural shapes.
The kaleidoscopic world of
Vanesa Krongold comes from Argentina. A mix of acid colors and fluorescent
shades that give a vibrant touch to the collection, made of technical garments,
small stretch pieces and high-tech inspirations.
The shapes, which in
themselves are not too complicated, are revitalized and made ultra-modern by
high-frequency pixel and glitch prints, patchwork effects, metallic
laminations, galactic patterns and ironic motifs that create acolorful,
extravagant and absolutely wearable universe.
Super dedicated also space to
six young designers coming from the East, carefully selected and brought to
Milan in collaboration with the Fashion & Design Chamber of Armenia, in
order of giving international visibility to new creative talents, who with
their work revitalize the tradition of their country.
Shabeeg is a street-style and
sportswear brand that bases its creativity on revisiting the Armenian cultural
and iconographic heritage. The collection presented at SUPER 13 was inspired by
Cilicia, a territory that became part of the Armenian Kingdom after the Middle
Ages, whose tradition is revived through heraldic emblems and intricate motifs
taken from ancient manuscripts, which become colored prints on cropped or
oversized sweatshirts, t -shirts and shirt dresses.
Z.G. EST, acronym of Zero Gravity Established,
is a brand focused on the apparent minimalism of its creations.
“Mindfulness” collection, in fact, reveals refined asymmetrical cuts
and details that aim to innovate the sartorial tradition through exasperated
proportions, starting from the concept of shirt and jacket that are gradually
transformed into original and extremely creative pieces, while maintaining a
certain minimal sobriety in colors and in the total absence of decorations.
See Also
Emerging Designers, Opportunities

Inga and Elen Manukyan, sisters and designers of
the brand LOOM Weaving, brought to Milan a wonderful collection of handmade
knitwear, with a voluminous and experimental look. The wide knitted wool
sweaters with braids, leitmotifs of their creations, play with empty and full
surfaces, creating large holes in the garments’ textures.
The patchwork crochet
techniques recall the tradition, but it’s innovated with a contemporary and
avant-garde spirit, through asymmetries and special details that turn sweaters
and cardigans into absolutely pleasant and original creations.
Vahan Khachatryan‘s creations were a great
surprise that stimulating eyes and the mind through refined references to art
world. His latest collection, entitled “Metaphysics” is inspired by
the work of Giorgio de Chirico, whose paintings are transformed into precious
prints decorating the designer’s outfits.
The empty and desolate spaces of the
paintings determine also the architectural structures on which is based the
construction of the fabric models, which are enriched by geometric and textural
pleats, embossed fabrics, assemblages of different surfaces and unusual
details. The brave combinations of street-style, artistic elements and deep
sense for Haute Couture, bring this designer closer to the great legacy left by
Elsa Schiapparelli, both in the aesthetic result and in the stylistic
approach.
Sonya Avagyan, a young Armenian designer,
launches her collection for the first time at international level. Starting
from studies on sportswear, she transformed the casual shapes in a pop key
combining the comfy silhouettes to more precious fabrics, such as satin and
velvet.
Between padded jackets, t-shirts and bias-cut dresses, what emerges is
the chromatic choice, lively and delicate at the same time, with fluorescent
touches combined with nude pink and neutrals.
Theatricality is certainly not lacking in the
luxurious and refined collection of Kivera Naynomis, a designer already very
appreciated in the Armenian market. Starting from the classic sartorial
tradition, the designer creates a seductive collection, veiled by a touch of
mystery given by long fringes, overlapping layers in transparency,
three-dimensional effects of pleats and volumes built with organza and chiffon,
in a chromatic palette almost totally black, just brightened only occasionally
by flashes of white.